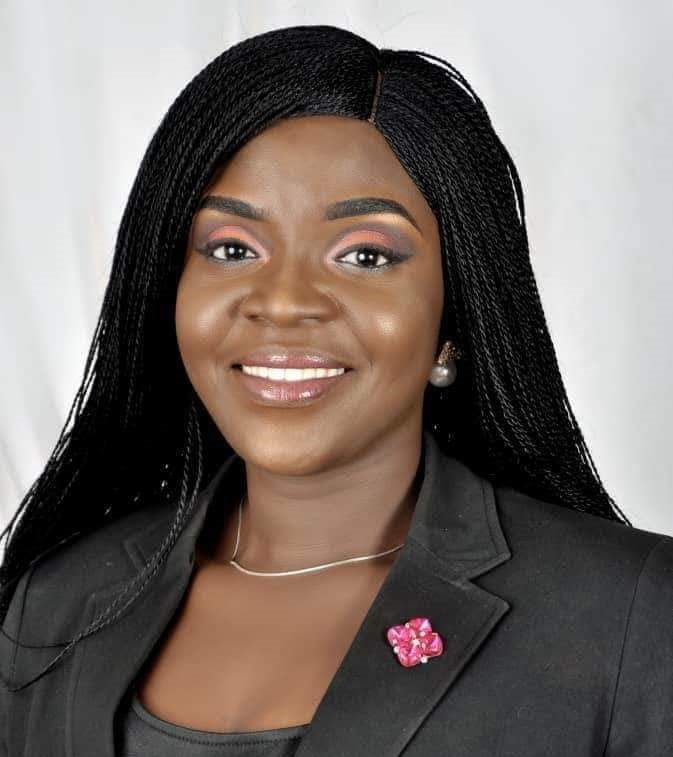 Chief Executive Officer
Ballason is the Chief Executive Officer of House of Justice and Principal Partner MIVE LEGALS (Ballason Chambers). She founded the organization in 2010. Since 2009, she has been a weekly columnist in the national dailies. She is a regional conflict mediator. Her passion for Medical Law led to the establishment of the Molluma Medico-Legal Centre where she is the Executive Director.
She holds a degree in Law (2006) and was called to the Nigerian Bar in 2007. She has a Master in International Affairs and Strategic Studies (Political Science), Master in Law Enforcement and Criminal Justice (Criminology) and Master in Laws (LLM). She is a resource lecturer at Kaduna State University and the Nigeria Defense Academy.
Ballason is a recipient of numerous national and international awards and fellowships including the Legal Luminary Award, Crans Montana New Leader International Award and the Mandela Washington Fellowship- a President Barack Obama’s fellowship for Young African Leaders (YALI)
Justice Philosophy: Insist on the force of Law not the Law of force.
Copyright 2020 House Of Justice - All Rights Reserved
Back To Top